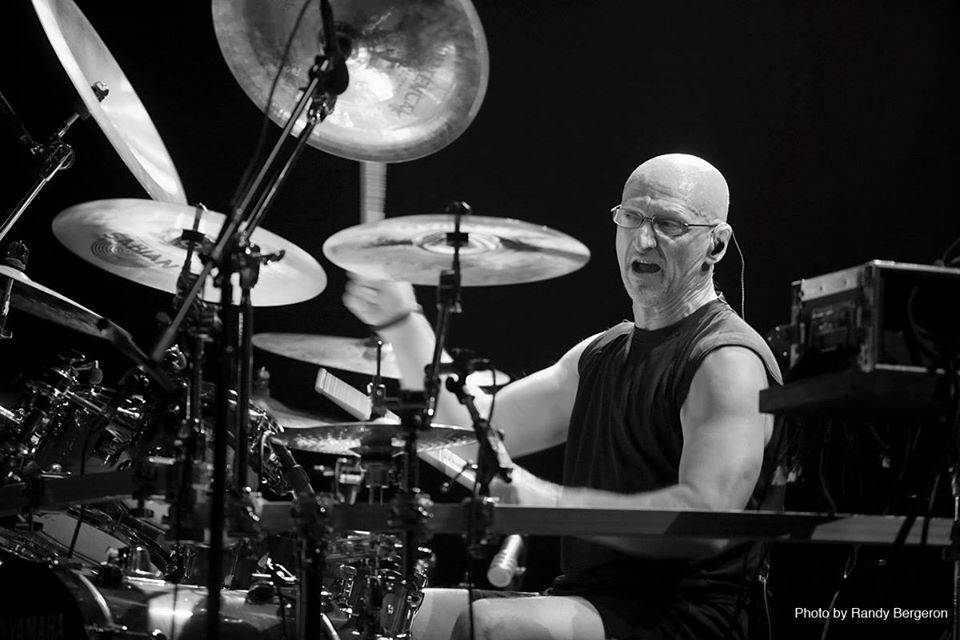 Guy Gelso is a founding member of the band, ZEBRA, formed in 1975, which in three short years became the most successful club act in Louisiana. In 1983, after years of playing up and down the East Coast, ZEBRA released their debut album, becoming the fastest selling debut in Atlantic Record history. They went on to tour with major artists such as Sammy Hager, Journey, ZZ Top, Loverboy and REO Speedwagon, eventually releasing six albums with combined sales of over 2 million copies worldwide.

They were at the forefront of MTV and produced five successful videos that were in top rotation on the music channel and also did several live interviews on MTV.
After 45 years together, ZEBRA continues to tour the USA.

In the late 80’s, Guy studied with the premier teachers in New York who literally wrote the books that teachers use in their practices today. They were
Jim Chapin, Dom Famularo, All Miller and Charlie Perry.

From there, Guy went into a successful teaching career for 14 years, 4 years at the Long Island Drum Center chain in NY and then after moving home to New Orleans, Louisiana, 10 years at the Ray Fransen Drum Center.
He took some time off to start a successful business in the case industry and has continued to stay active, playing all over the country with ZEBRA and several other acts.

He is now involved in the on-line teaching, a member of the Sabian Educational Network and is producing drum tracks and instructional videos from his personal recording studio. He is now accepting new students.